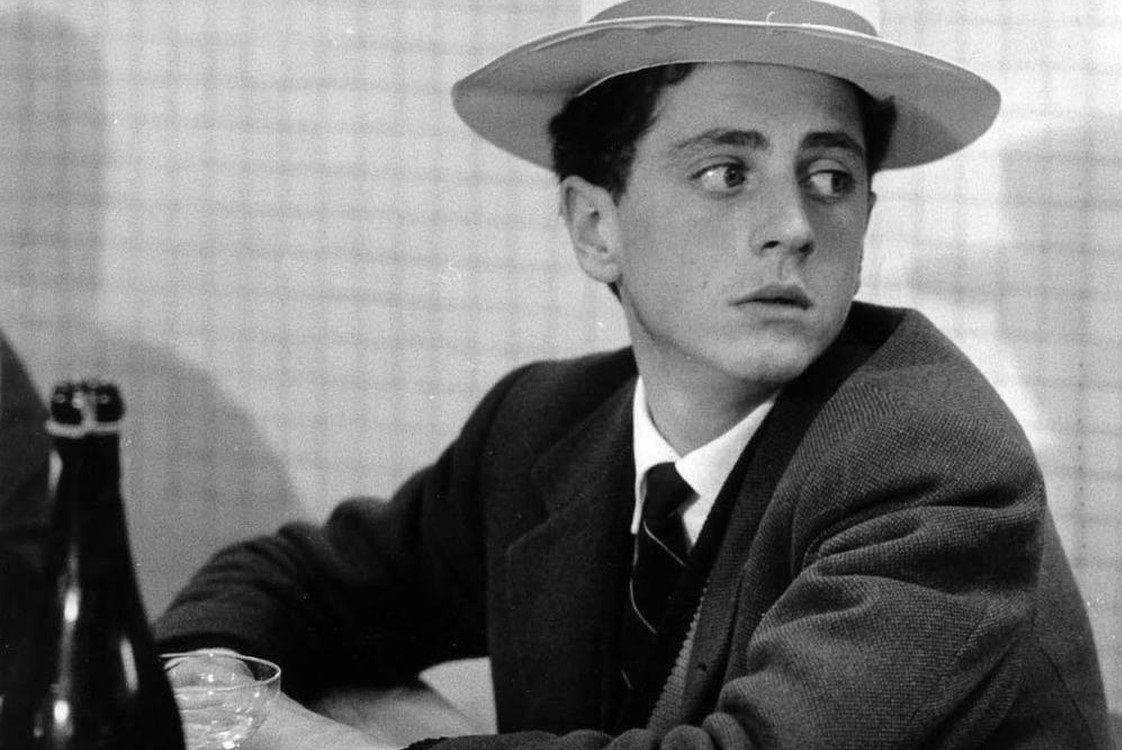 It is thanks to such modernity that Olmi’s cinema, while moving from – and implicitly claiming – Manzoni’s assumption of an exemplary historical protagonism of the humble and the vanquished, can also to turn it upside down and ground it, eliminating any paternalistic or authoritarian aspect.

It is certainly not easy to write about Ermanno Olmi, especially with the urgency to publish not so much a eulogy as much as a brief analysis (among the many possible) of the works that this filmmaker left us as a legacy, the complexity of which would deserve a much more in-depth examination. We will, therefore, limit ourselves to some notes/suggestions.

We would like to start from 1968: the year of Olmi’s return to directing after the “faux pas” that was E venne un uomo (A Man Named John) three years earlier caused, mainly, as he himself admitted, by the inconsistency between the radical nature of the project and the scarce determination to complete it. The new film, in that year of turmoil and fury, is Un certo giorno (One Fine Day). Apparently out of synch with what is happening all around, it actually confronts the dominant idea of success; of work performed solely as a source of profit; of the alienating search for wealth and power, undermining it from within and exposing its intimate fragility, its inconsistency in the face of the unexpected.

This subdued film, almost obliterated by the general excitement in which that crucial year was consumed, is the first of a series (followed by I recuperanti, Durante l’estate, La circostanza) which coincides with the less “exposed” period of Olmi’s cinema, after the success that had accompanied his fiction feature film debut with Il tempo si è fermato (Time Stood Still – 1959) and, even more so, Il posto (1961), while the following and outstanding I fidanzati (The Fiances, 1963) was penalised by a narrative approach perhaps too experimental (but received, nonetheless, the appreciation of Godard). A period that would end with the Palme d’Or awarded to L’albero degli zoccoli (The Tree of Wooden Clogs) in 1978 and the consequent ascent of the director into the Gotha of the great and recognized authors of our cinema.

The theme of labour which, in Un certo giorno (One Fine Day), Olmi confronts in its most inhuman components, is actually at the centre of the director’s interest since his documentary debuts showing the contribution of the Edisonvolta workers and technicians in the reconstruction of post-war Italy and the development of that power grid indispensable not only for the new economy of the country but also for the quality of life of its individual citizens. For Olmi, labour is the “doing”, the action that allows the subject to be fulfilled in their individual and collective dimension, which gives them ethical consistency when it’s exercised in the awareness of fundamental moral references, but which leads to alienation and loss (of self, of the meaning of one’s being in the world) when those references are forgotten. In this idea of “doing” lies the constant and problematic search for the Greater Good: the profound Catholicism of Ermanno Olmi must be considered without uncertainty in the conviction – explicitly declared in Il villaggio di cartone (The cardboard village, 2011) but transversal to Olmi’s entire work, substantiating its poetics – that the Good done to one’s neighbour is superior to Faith itself.

The roots of this concept are nourished by the fertile and difficult soil of Olmi’s past as a peasant and labourer, in which Olmi always identified without losing sight of the present and its ambiguity, its state of perennial crisis, with an attentive and sharp look yet supported by the serenity that derived from a substantially positive vision of the human condition. A serenity that allowed him to consider death itself as an “explosion of meanings to be comparable to the big bang that gave rise to life (…) the last moment can have the value of all the life you lived and the life you didn’t live”.

Thanks to this inexhaustible trust that allowed him to grasp the possibility of doing Good in all the circumstances of existence, past and present flow into the modernity of a cinema that never hesitated to measure itself against different social environments, ages of mankind, historical eras; a cinema that is always able to combine the height of its enunciations with the simplicity needed for them to bear fruit. Without avoiding “apocalyptic” provocations: “All the books in the world are not worth a coffee with a friend”; without underestimating the possibility of the epiphany as a gift given precisely to those who seem constitutionally denied the active dimension of working for the Greater Good, as shown by La leggenda del santo bevitore.

It is thanks to such modernity that Olmi’s cinema, while moving from – and implicitly claiming – Manzoni’s assumption of an exemplary historical protagonism of the humble and the vanquished, can also to turn it upside down and ground it, eliminating any paternalistic or authoritarian aspect. Olmi’s films engage the viewer, asking questions; even when they give answers, they never claim to be exhaustive, but deliberately leave a margin for a continued conversation between the film and its viewer. A religious cinema, undoubtedly, but in the most intense and literal meaning: a cinema that seeks the possibility of a bond always renewed between beings (between human subjects, and between them and the world), deliberately ignoring any dogma and every creed.