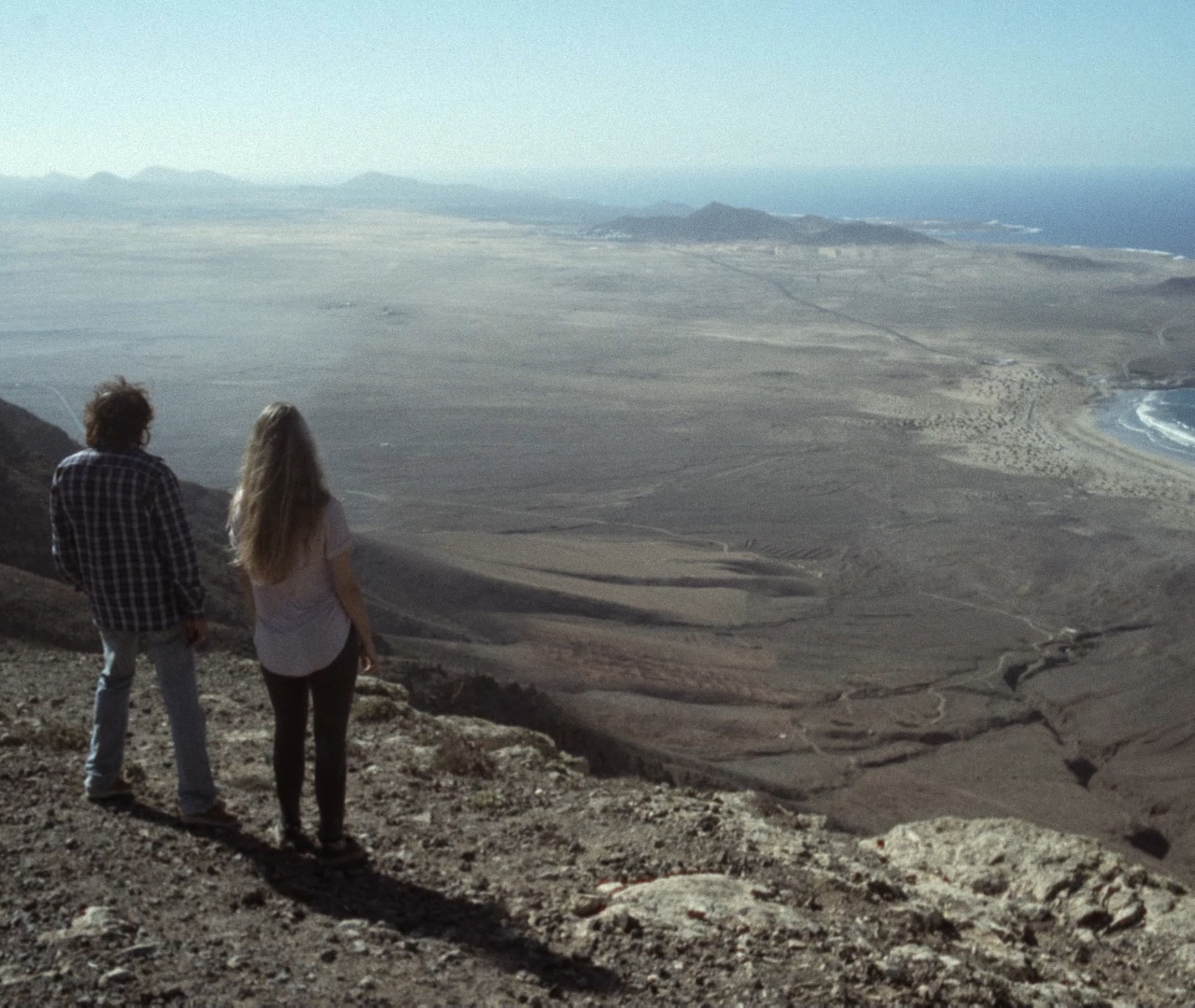 The special mention for the most significant work concerning “The Religion of Small Things” – a recurring motif in Olmi’s production and a testimony of his spiritual quest that expresses itself in human relationships, in the relationship with nature and in the ability to grasp the poetry of everyday life – goes to Sonnenstube by Davide Palella (Italy, 2022).

The jury – Filippo Ticozzi (director), Diana Cardani (head of Animated Film and Kino Club Bergamo Film Meeting sections), Donatella Palermo (film producer), Andrea Zambelli (director, screenwriter and director of photography) and Erika Ponti (film producer) – awarded Flores del precipicio «For the refined simplicity and sweetness with which a salvaged relationship in a barren world is portrayed. A little tale that speaks of loss, physical and emotional distance, but also of the need to reconnect with a past that’s been silently waiting at the foot of a cliff. A father and daughter, the most difficult relationship in the world, and, around them, a boundless space: endless possibilities for a new beginning».

La Vera Storia della Partita di Nascondino Più Grande del Mondo wins second place «Because it manages to tell a story that combines a game of Hide-and-Seek with the commemoration of the partisan Resistance in the village of Serravalle Langhe. The film is both light and engaging. The staging of some reconstructed sequences mixes well with the realism of the storytelling, creating a successful hybridisation between two cinematic styles. The use of graphics and music is engaging and effective in conveying the dynamics of the game; the archive footage is dosed well and facilitates the connection between the two polarities of the story without weighing down the narrative». Garfield Coquillage takes home the third prize: «Inspired by actual events as absurd as they are authentic, the film steers the ecological perspective towards a candid and innocent observation of children and their unique understanding of the world. A delicate tale of an age when every little thing becomes a treasure for the eyes and curiosity is a tool for understanding ourselves and the world through imagination, the film reflects on the carefree and visceral friendship typical of children».

The jury also awarded a special mention to Sonnenstube with the following motivation: «A secluded and obsessive character becomes the window through which we see the world under a new perspective, rooted in the profound analogical capacities of cinema. Things shimmer with a new substance through the audio-visual perspective, revealing the inherent ambiguity of everything. Such is the power of cinema and light, of the sun that here transcends into silver nitrate and pixels, taking us to a different place that’s always and still our mysterious world». 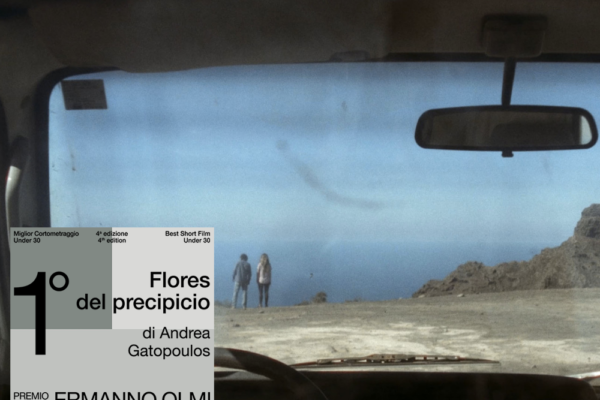 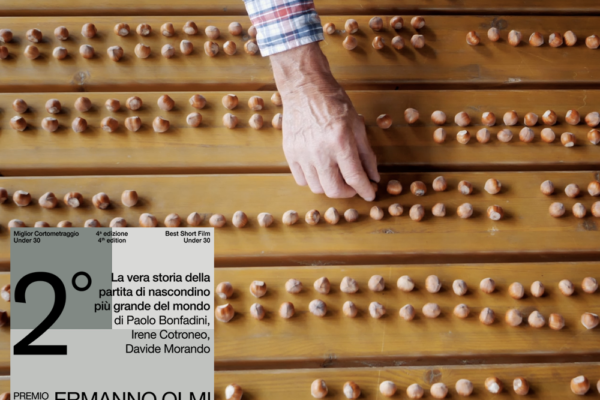 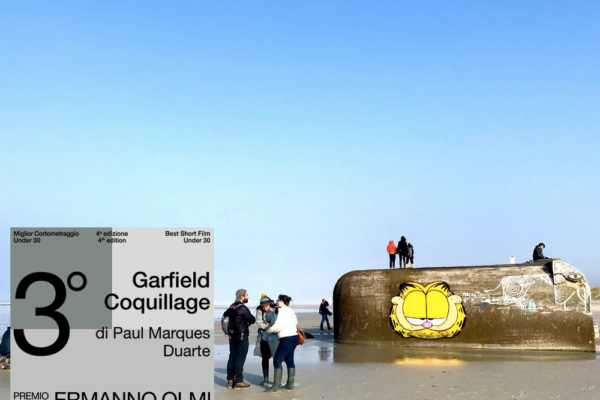 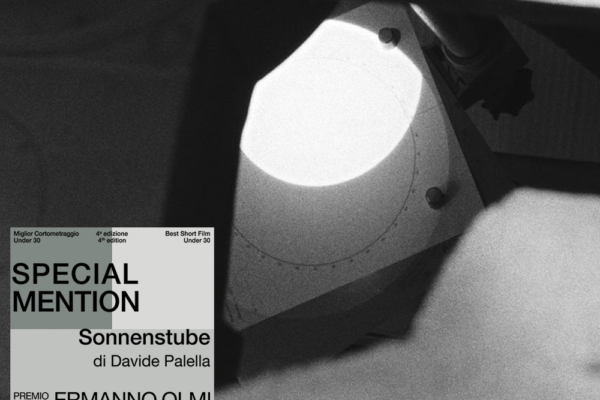