Over 100 entries – spanning from fiction, documentaries and animation – from the US, Russia, China and Cambodia, along with several other European countries and a substantial Italian representative, were selected to compete in the second edition of the Ermanno Olmi Award, an event aiming to promote short films by young directors.

Boys don’t cry, by Bobbie Faren Müller (Denmark, 2019), Daily breath by Anna Spacio (Switzerland, 2019), Eggshell by Ryan William Harris (Italy/Ireland, 2020) and Pull it, sharpen it by Marta Aitana Schmidt Yanez (China/Spain, 2019) are the four finalists among whom, on Thursday, December the 10th, the Jury composed by Claudio Santamaria (actor), Angelo Signorelli (artistic director of Bergamo Film Meeting), Barbara Rossi (film critic), Monica Corbani (teacher and translator) e Maria Grazia Recanati (art historian) will assign the Ermanno Olmi Award and the Special Mention to the most significant entry concerning the relationship between Humankind and Nature, with a particular focus on the valorisation of ancient crafts and traditions.
The audience will be able to follow the award ceremony and the free streaming of the four finalist entries on Bergamo Film Meeting’s YouTube channel starting from 6:30 PM. Ermanno Olmi’s Torneranno i prati (Greenery Will Bloom Again, 2014) will also be available for streaming on RaiPlay, courtesy of Rai. Olmi’s last feature film starring Claudio Santamaria, Torneranno i prati was made on the occasion of the 100th anniversary of World War I, and set among the trenches on the Asiago plateau, stage of many bloody battles and Olmi’s place of residence. 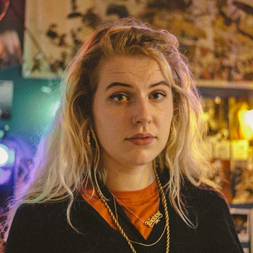 A girl helps four boys examine and understand why it’s difficult for them to show their vulnerabilities and be open about their emotions in today’s society. 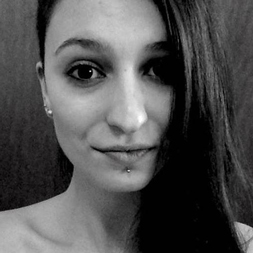 Stuck in the loneliness of the mountains, a girl lives with her sick mother, taking care of her every day and struggling between what’s right and what she desires. 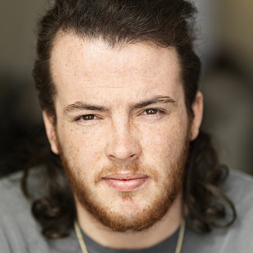 Joey’s life is a constant switch between a child’s vivid imagination and the harsh reality of the Irish suburbs. After building himself a Robot head to protect himself from both problems at home and outside in the real world, Joey is soon forced to face up to adulthood.

Pull it, sharpen it 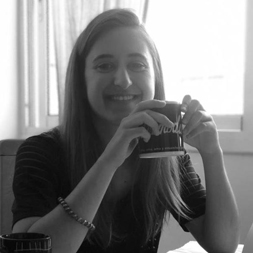 When Guo Chunxiang was a little boy, his family could not afford any toys. When his grandmother gave him seven silver dollars, he started his regular collection. Now he has his own antique shop, “The Great Shanghai 1933”, with an enormous collection which goes from antique maps to abacuses. 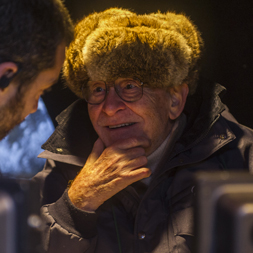 North-Eastern front, after the last bloody battles of 1917 on the Plateau. Up on a mountain outpost, a group of soldiers are fighting a few meters away from the Austrian trench. All around them, only snow and silence. Everything that is told in this film has really happened. And, since the past belongs to memory, everyone can evoke it as they please.