Autoritratto con arma (Self-Portrait with a Weapon,) by Giovanni Ortoleva wins the third edition of the Ermanno Olmi Award, an event aiming to promote short films by young directors.

Runner-up is Stephanie by Leonardo van Dijl, and third place goes to Finis terrae by Tommaso Frangini. The jury’s special mention for the most significant film dedicated to environmental issues (very relevant today and in Ermanno Olmi’s body of work) goes to Intertidal. Barene by Collettivo Confluenze. 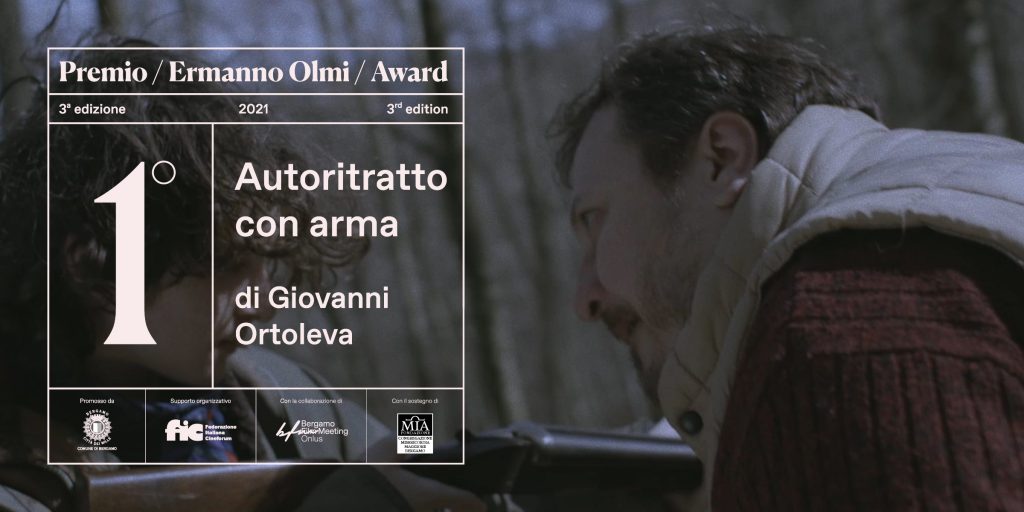 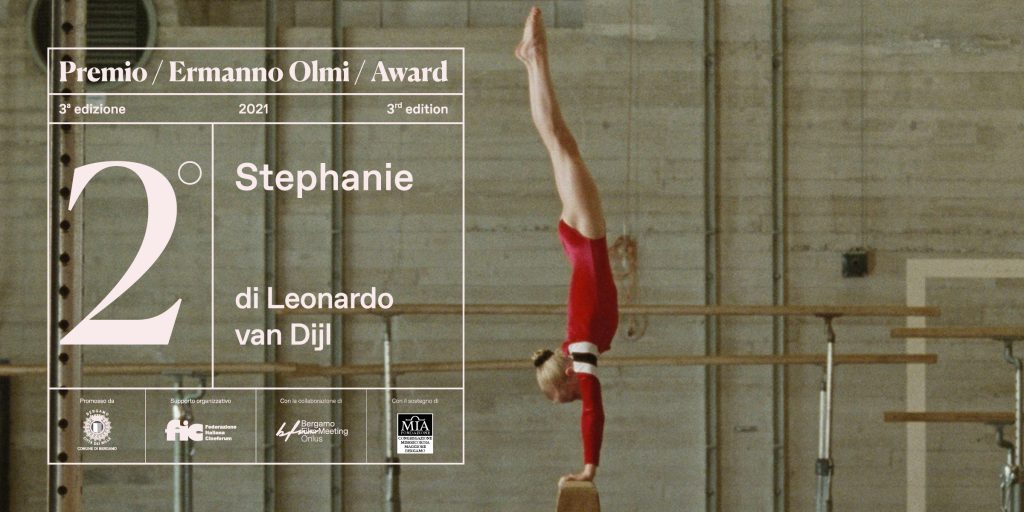 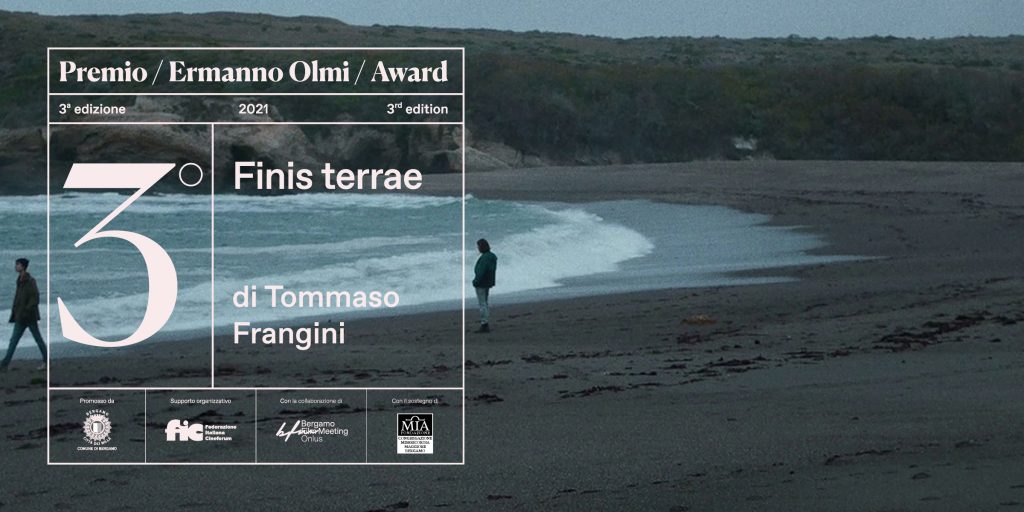 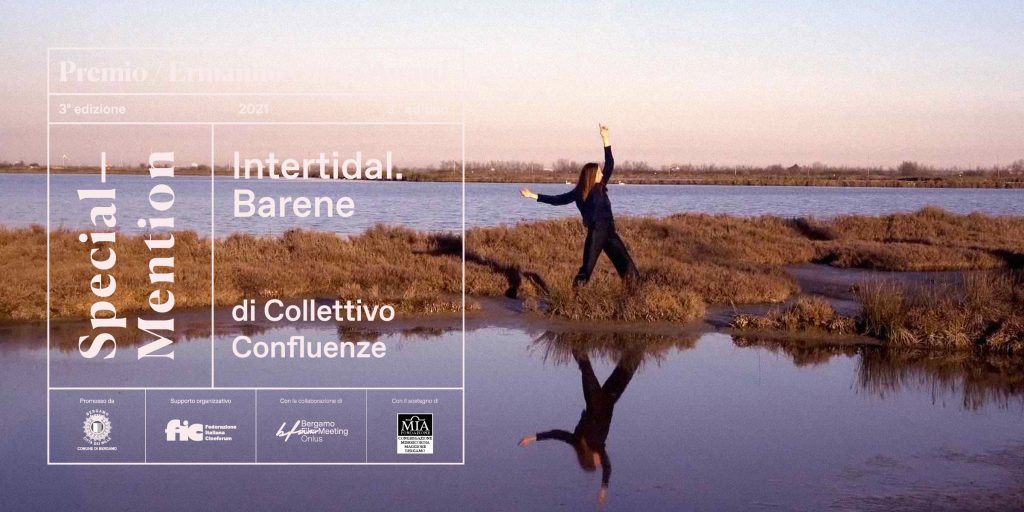 The jury – composed of Emanuela Martini (film critic), Annamaria Materazzini (Bergamo Film Meeting Onlus), Cecilia Valmarana (head of RaiMovie), Giuseppe Previtali (professor of film studies at the University of Bergamo) and Sara Luraschi (filmmaker) – awarded the first prize to Autoritratto con arma «For its unique style and excellent cinematography: a directorial debut that develops, with extraordinary essentiality, the narrative completeness typical of a feature film. A coming-of-age story that brilliantly showcases the skills of its leading actor, dragging the viewer into a world in which men of different generations and ways of life face one another and collide». Stephanie wins second place «For the captivating narrative punctuated by outstanding editing and splendid framing that, alternating between close-ups and background, tells the story of a body that seems to belong to no one, not even to the little protagonist». Finally, the third prize goes to Finis terrae «For the enigmatic atmosphere that, creeping into the natural background, gives the narration a philosophical value. By relating time and loss, the film reframes some classic cinematic concepts in a unique perspective, giving life to something completely original and new».

Unanimously, the jury awarded their special mention to Intertidal. Barene: «An ode to the indispensability of the bond between humankind and nature: the dancing bodies dissolve in the lagoon landscape that welcomes them, becoming a single entity. Human islands that preserve the richness and beauty of a world made up of diversity and eternal movement».