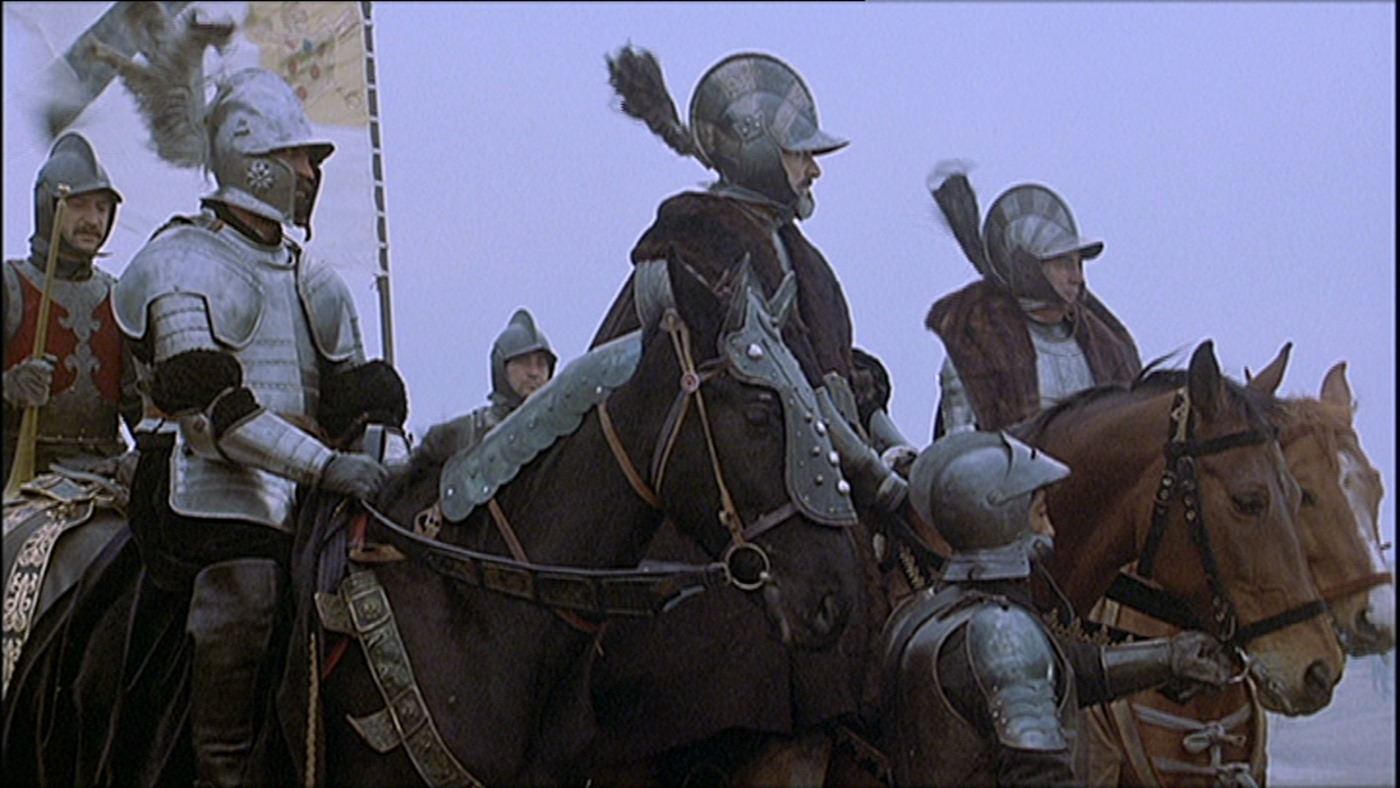 The closing event of the Ermanno Olmi Award – First Edition, aiming to promote short films by young directors, will be held on Wednesday, December 11 at the Auditorium di Piazza della Libertà in Bergamo. During the evening the finalist works of the competition will be screened and the jury, composed of Fabio Olmi, Maurizio Zaccaro, Paola Suardi, Angelo Signorelli and Adriano Piccardi, will announce the winners.

The programme for the evening is as follows:

8:00pm – welcome cocktail.
8:30pm – screening of the finalist films and award ceremony in the presence of the jury and the authors.
Afterwards, screening of Il mestiere delle armi by Ermanno Olmi, 2001.

Admission to the event is free. Reservations advisable info@premioolmi.it

The 28-year-old Joanni de’ Medici, knight in the noble art of war, is captain of the Papal army in the campaign against Charles V’s Lanschenets. He is already a living myth, fought over by princes for his great experience in the profession of arms. Smiled on by fortune and desired by women, his downfall will come with the introduction of firearms. A young man’s death is a curse against fate; often it reveals the stupidity of human behavior.

The Profession of Arms is Olmi’s quietly shattering requiem for Giovanni de’ Medici, the 16th-century military captain whose death signaled the end of an era in Italian history. Hired by the Pope to command an army of mercenary Italian soldiers against invading German forces, the fearless de’ Medici leads his band of condottieri in a series of increasingly intense battles—until a cannon wound to the leg leaves him on the brink of death. With a painterly visual style and a meticulous attention to period detail, Olmi crafts a hushed and hallucinatory meditation on corporeal suffering, spiritual release, and the inhumanity of industrial warfare. This restoration was completed in 2019 at the Istituto Luce-Cinecittà laboratories, by Centro Sperimentale di Cinematografia – Cineteca Nazionale and Istituto Luce-Cinecittà, from the original 35mm picture and Dolby Master audio. Laboratory work was supervised by director of photography Fabio Olmi. Sound restoration supervision by Federico Savina.