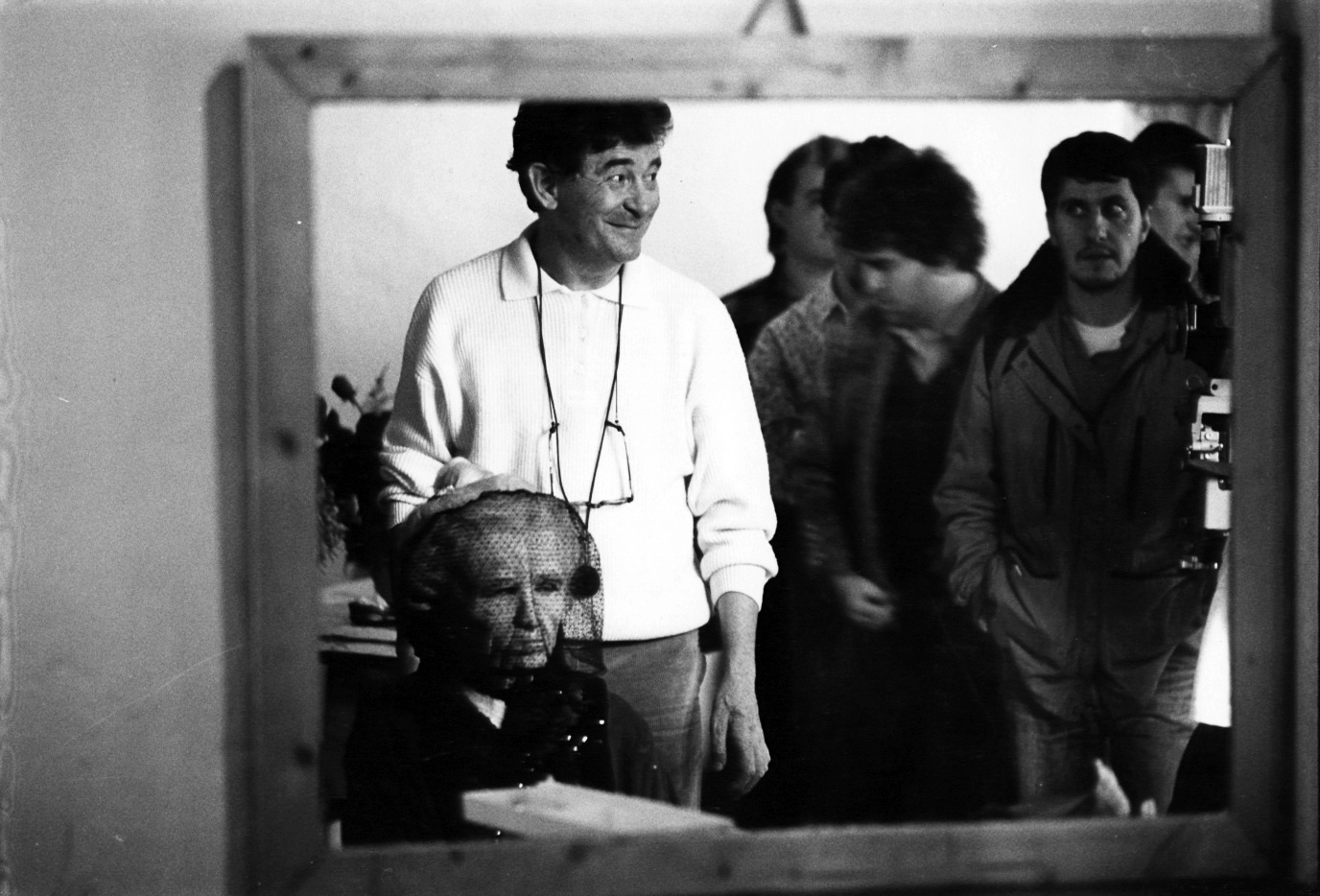 Over 100 entries – spanning from fiction, documentaries and animation – from the US, Israel, Pakistan, Jordan, along with several other European countries and a substantial Italian representative, were selected to compete in the third edition of the Ermanno Olmi Award, an event aiming to promote short films by young directors. 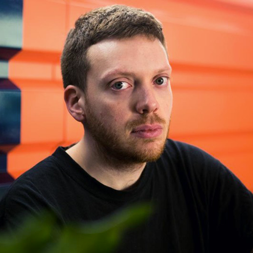 Giuliano, a divorced father of a family, takes his 14-year-old son Giovanni on his first hunting trip. That day the boy will find the strength to disobey his father for the first time. 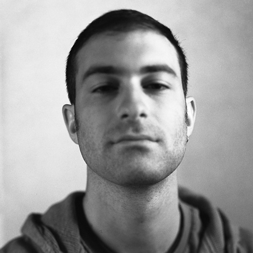 Travis and Peter, two childhood friends in their mid-twenties, decide to go on a camping trip to spend some time together. The desolate nature which surrounds them will highlight their differences and the distance that separates them. 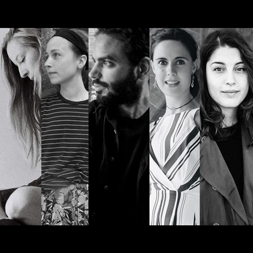 The lagoon of Venice is a very dynamic ecosystem that has to deal with a continuous challenge to survive. Intertidal. Barene intends to bring an artistic focus on this precious environment, measuring the landscape of the intertidal zones through a performative action. 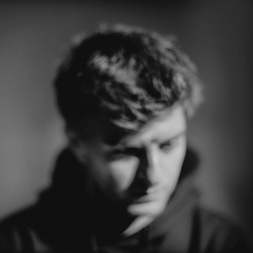 Stephanie smiles as she’s applauded by the crowd. The 11-year-old gymnast just won her first international title. Crushed by attention and pressure, the young girl realizes that the game has only begun.