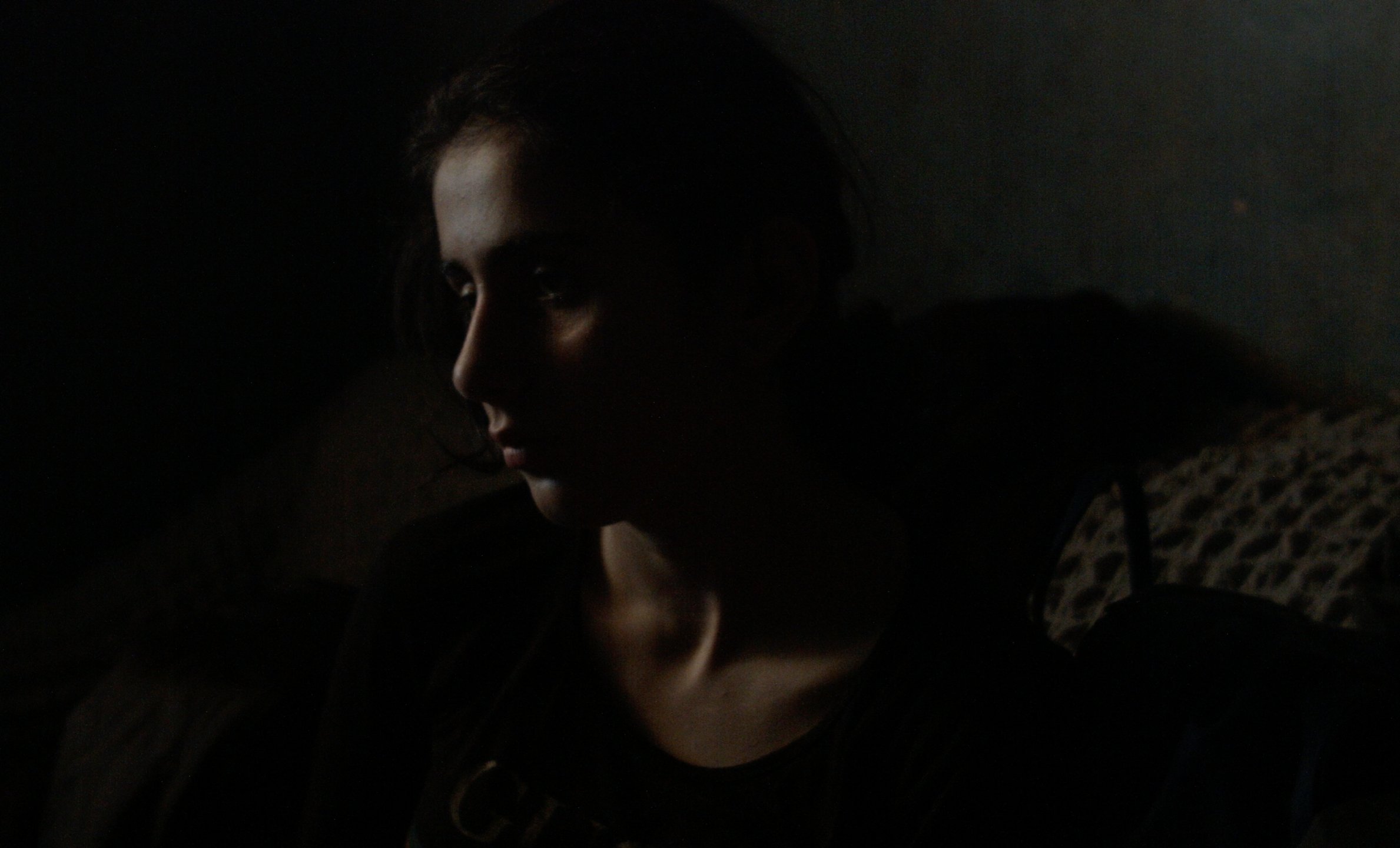 Runner-up is the documentary Nacht Ueber Kepler 425b by Ben Voit, and the third place goes to the animated documentary Inside me by Maria Trigo Teixeira. A special mention goes to Fame, a fiction short film by Luca Buzzi Reschini. The three winners, selected among close to 100 contestants, are respectively awarded a cash prize of € 1,200, € 500 and € 300.

The motivations of the jury – whose members are Fabio Olmi (director of photography), Maurizio Zaccaro (director, film producer and screenwriter), Paola Suardi (communication consultant), Angelo Signorelli (artistic director of Bergamo Film Meeting) and Adriano Piccardi (editor-in-chief of the “Cineforum” magazine) are the following. First place to Da Dzma «for its essential yet meaningful cinematography. The sorrow of separation and the strength of family ties are portrayed in a social context where emigrating is the result of economic and existential insecurity».

Second place to Nacht Ueber Kepler 425b for portraying «through editing, framing and staging, the relationship among people and the context in which they exist. Between realism and expressionism, the spectator experiences the discomfort and sense of marginalization of a night among the homeless». Third place to Inside me «for the fluidity of style, synthesis of content and writing that describe with great immediacy the dramatic experience of a difficult choice».

Unanimous special mention to Fame «where the minimalism of narrative and staging serve to portray the longing for self-realization. Rap and hip hop are the gateway to escape a suffocating daily routine».